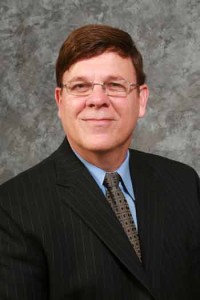 Mr. McCormick is a seasoned attorney licensed in the states of New York and Virginia. David has personally helped thousands of clients spanning a wide variety of practice areas in which he has gained expertise through experience. He believes in being well prepared and maintaining high standards of excellence from the smallest to the largest of cases. He is very successful in the courtroom, a great negotiator, and is passionate about pursuing justice. Mr. McCormick works hard for his clients and loves to help people.